The latest news in the world of video games at Attack of the Fanboy
February 13th, 2012 by William Schwartz 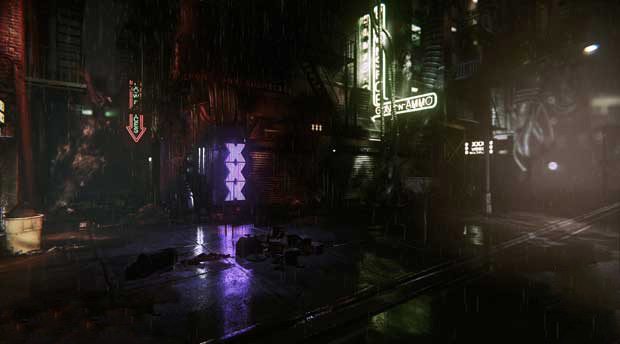 Last year Epic showed off what they thought would be possible upon arrival of the next generation.   You remember the demo, right?  The obscenely gorgeous footage called Samaritan?  If not, we’ll include the footage below.  This weekend at DICE, Epic revealed just how big of a jump current consoles would have to make to reach the lofty heights set by that demo.

Develop is reporting that the Samritan demo required 2.5 terraFLOPS to run, which is ten times the current generation Xbox 360, capable of .25 terraFLOPS.

The Samaritan Demo shown at GDC ’11 was shown on the Unreal Engine 3, and right now Epic isn’t giving any clues as to whether the next generation of consoles will be able to handle that kind of power or not.  Rumors have suggested that the next Xbox will be roughly six times more powerful than its predecessor.  But even then, it could come up short.

With no details on the next generation of consoles either by Microsoft or Sony, it’s still unclear whether we’ll be able to look forward to these types of jaw dropping visuals anywhere other than a high powered PC.