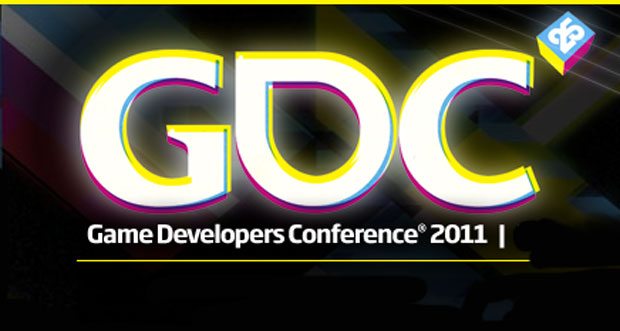 Nintendo’s CEO Saturo Iwata will address GDC 2011 in keynote speech this year.  Iwata will offer a historical rundown of the last 25 years in gaming and where the industry is headed into the future in his keynote speech titled: “Video Games Turn 25: A Historical Perspective and Vision for the Future”.

So you can add one more thing to the list of things to be excited for coming out of GDC  2011.  We have heard that Battlefield 3 will be the topic in multiple conferences, as well as Thief 4 being at the show, and a historical look back at the history of gaming from none other than Iwata.  It sounds like GDC might be the best gaming event of the year.

Game Developers Conference is being held in from February 28th 2011 to March 4th 2011 at the Moscone Center in San Francisco, CA.