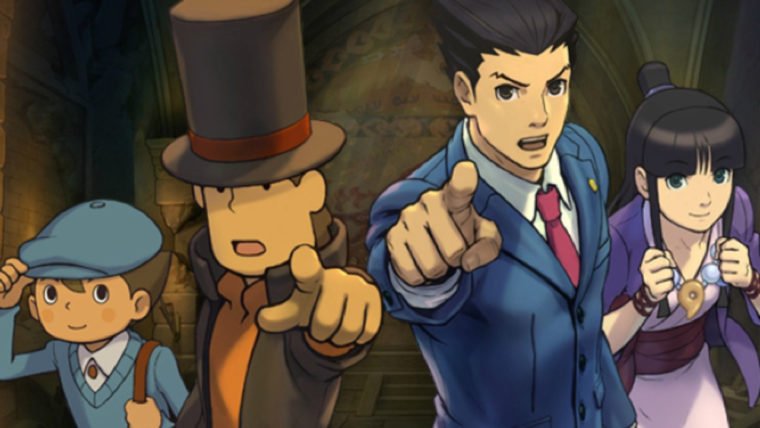 Following the release of Professor Layton and the Azran Legacy on the Nintendo 3DS earlier this year in the US, the next title we will be seeing release in the series is Professor Layton vs. Phoenix Wright: Ace Attorney. With a release date scheduled for August 29, Amazon has a great pre-order deal for you right now.

While Professor Layton vs. Phoenix Wright: Ace Attorney will retail for $39.99, you can pre-order the Nintendo 3DS game on Amazon right now for only $31.99. This is an especially great deal if you happen to live in a state where Amazon purchases have no sales tax. You will have to pay for shipping, but if you are ordering something else or have Amazon Prime, this could be some easy savings for you. Of course, if the price happens to be lowered further, you will save even more.

Professor Layton and Phoenix Wright are two of the most consistent performers for Nintendo handhelds over the last decade, so this one seems like a match made in heaven with the team up of Level 5 and Capcom on this game for the Nintendo 3DS. There is no telling how long this sale will last on Amazon for Professor Layton vs. Phoenix Wright: Ace Attorney, so make sure to get your pre-order in sooner rather than later.

During E3 last week, we also received a brand new trailer for the game, which you can check out below: