Say Hello to the Nintendo Network 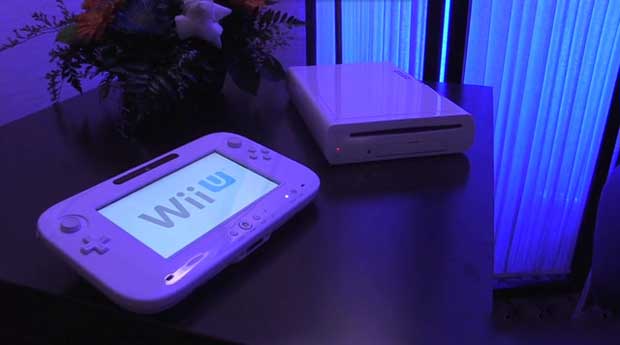 The rumors are true, Nintendo is indeed taking the plunge into the world of both online gaming and content distribution via the newly announced Nintendo Network.  The platform will be the Nintendo 3DS and upcoming next gen offering, the Nintendo Wii U.  Satoru Iwata recently explained the Nintendo Network with the first concrete details about Nintendo’s plans for the future albeit amidst delivering very poor financials for the company’s most recent quarter.

“Unlike Nintendo Wi-Fi Connection, which has been focused upon specific functionalities and concepts, we are aiming to establish a platform where various services available through the network for our consumers shall be connected via Nintendo Network service so that the company can make comprehensive proposals to consumers. For example, competitions and communication among users, as well as the sales of digital content, will be covered within the Nintendo Network,” Iwata explained.

Iwata also explained how Nintendo is attempting to approach the downloadable content model with as much tact and care as possible.  “As a software maker, Nintendo believes that its packaged software should be sold to our consumers in a form so that the consumers will know in advance that they can enjoy playing the software they purchased just as it is.”

As Nintendo preps their customer base for the delivery of digital content, the company is also exploring the possibility of digital delivery of packaged software, a concept that started with the Nintendo 3DS.  “We already have the necessary infrastructure.  We will prepare the same infrastructure for the Wii U,” Iwata iterated.  “We have not decided the concrete timing of when we will start it.”

As analysts have called for Nintendo to get with the program, ten years later, it looks like they finally see the value of the connected networks like Xbox Live and PSN.