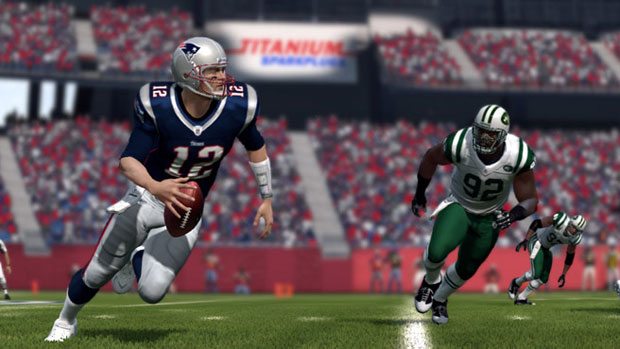 Last month’s NPD sales numbers showed that the industry software sales ticked up three percent year over year,  and were led by some bright spots like Gears of War 3 and Madden NFL 12.  With Gears of War 3 managing to sell over three million copies in just over a week, the game was slightly behind Madden NFL 12 which continued to prove that people like football in North America.

Though Madden had almost a whole month’s head start on the competition, the sports annual release beat out other popular titles like Dead Island, FIFA Soccer 12, and NHL 12, Deus Ex: Human Revolution, and Resistance 3 among others.

The top ten software sellers for the month of September are below: