Set Aside Hundreds of Hours for The Elder Scrolls V: Skyrim 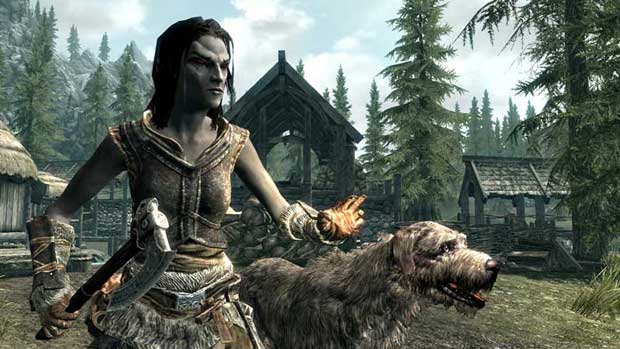 This holiday season for gamers will be a busy one indeed.  Though one game will command much more of your time if you let it.  In a recent interview Bethesda’s Pete Hines told pcgames.de that to experience all there is to see in Skyrim you’re going to need to set aside “hundreds of hours”.  Between main quests, side quests, easter eggs, and other betterment objectives the game is shaping up to be a beast in the content department.  It’s been known for some time that the land of Skyrim will be roughly the size of Oblivion, but as the developer has put it, content will be more densely sprinkled within the game world.

Hines told the magazine “There’s more stuff to do in roughly the same amount of space”.

The Elder Scrolls V: Skyrim releases this November for the PC, Xbox 360, and PlayStation 3.