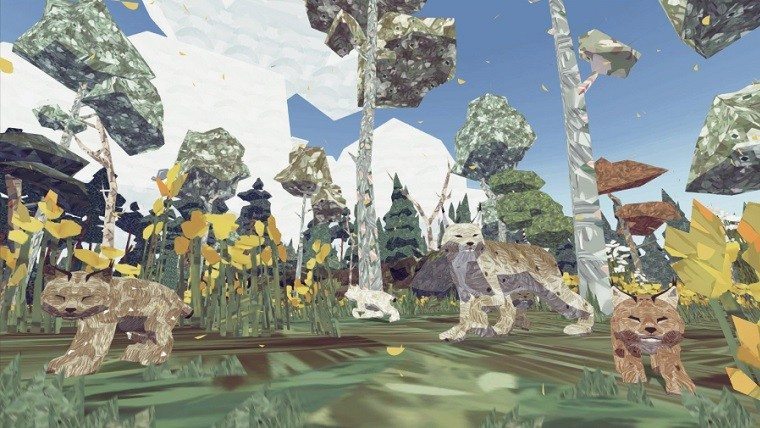 Might and Delight’s Shelter 2 has launched today, allowing gamers to play the life cycle of a mother lynx.

Shelter 2 is an open world adventure game when players start out as a pregnant lynx. Players must prepare their den in preparation and nurture cubs once they are born, to help them survive. Shelter 2 isn’t a direct sequel from Shelter, which was released back in 2013, instead it takes many of the originals features and elaborates upon them to create a much more fleshed out title. Players will still have to kill prey to feed the cubs and protect them but new gameplay options will be available.

In an announcement alongside the game’s release developers Might and Delight had this to say:

“Shelter 2 is an experience that does not aim to give players all the answers. Both the story and the “purpose” of the game is meant to be interpreted by each person playing it. There is no right or wrong, and just like the first Shelter, one cannot “fail” by common definition. We have tried to create a game close to the simplicity of nature. Right now we are happy, tired, and very excited to see how players find the experience.”

Shelter 2 is available from today on Steam, GoG and the Humble Store and is playable on PC, Mac and Linux. Below is the release trailer for the unique adventure title.