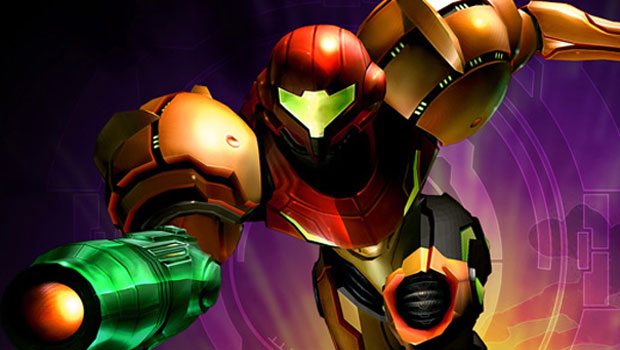 There are a handful of franchises that are synonymous with the Nintendo brand. The Super Mario franchise, The Legend of Zelda, and others have been mainstays for each successive generation of Nintendo consoles. It comes as no surprise that Nintendo wants to tag all the bases when the Nintendo Wii U arrives later this year. In a recent interview with IGN, Nintendo creative Shigeru Miyamoto issues some reassuring guidance as to what he’s hoping for from the Wii U.

We already know that the franchises listed above will make their way to the console at some point. New Super Mario Brothers was playable at this year’s E3, so we know that’s on the way. As for Zelda, it might have been a no-show this year, but last year there was an impressive tech demo of what fans could expect sometime down the line. Miyamoto has already been thinking about the other big Nintendo franchises and recently commented on the possibility of Metroid on the Nintendo Wii U.

“With Metroid it’s very easy to imagine some interesting implementation for Wii U,” Miyamoto told IGN. “I think that having another screen with the gyro built in really gives you a lot of interesting opportunities for development, and we can bring a lot of our games to life in a completely unique way with that. I feel like the possibilities of the GamePad for Metroid could be really fantastic. There’s certainly a lot that you could do there for that game.”