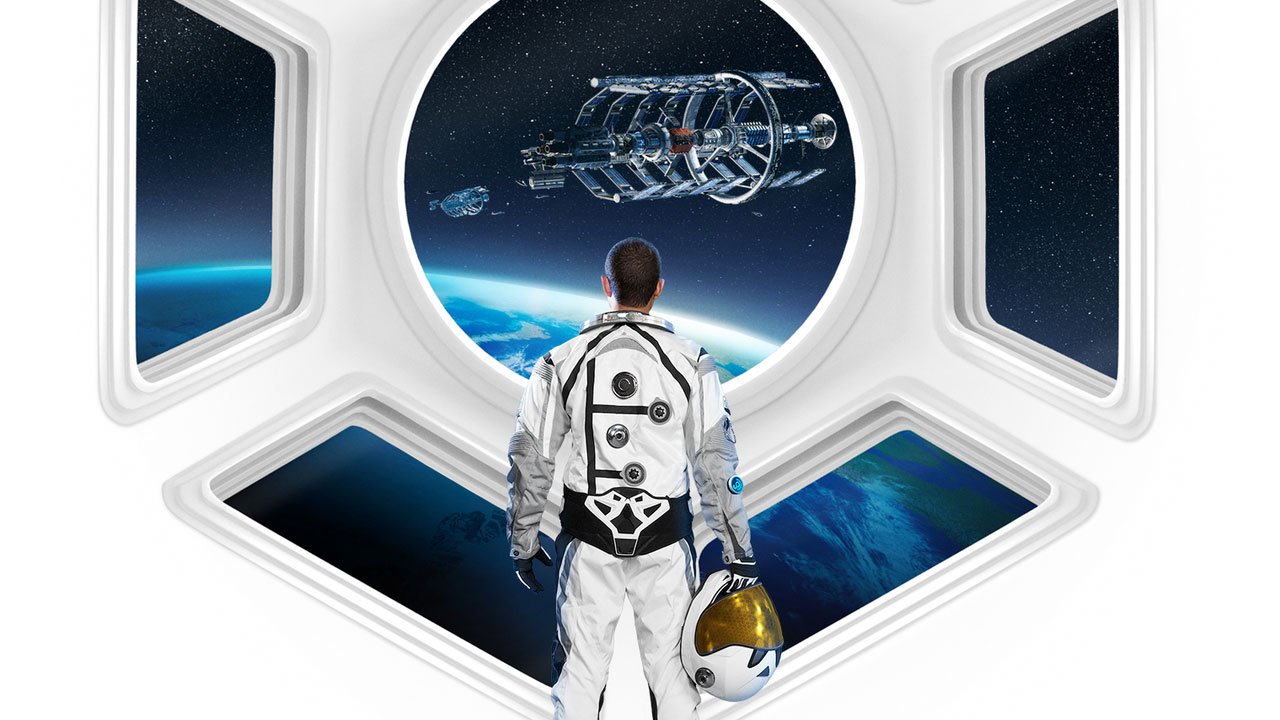 Firaxis is currently working on the multiplatform, Sid Meier’s Starships but they are looking to put out an update for Sid Meier’s Civilization: Beyond Earth, that will be able to link the titles as well as fix any bugs that remain in the core game.

In a news post put up earlier today on the Civilization website, the developers cited their reasons for putting out a new patch; it is to further balance and improve the title as well as laying the groundwork for integration with the upcoming Sid Meier’s Starships. Besides bug fixes and improvements, the new update will give uses access to a new map dubbed the Glacier planet. It also adds “Incoming Transmission” to the main menu which gives users key info about future updates and improvements. Check out below for a list of some of the updates the patch will add.

More update details can be found on the official site. Users can look to take advantage of the Sid Meier’s Starships integrations when the game releases in spring of 2015.