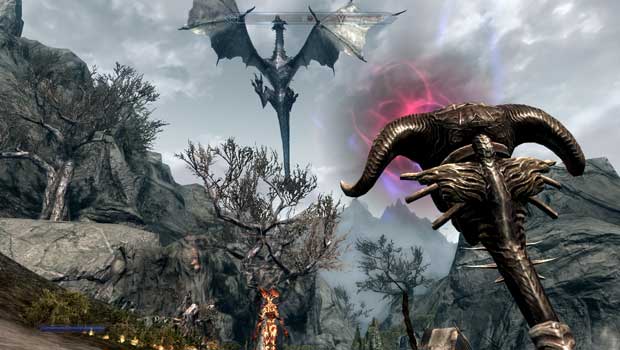 Modern Warfare 3 will likely be the runaway most played game again in 2011 and 2012 for the Xbox 360, but a surprising new release has also made its way up the activity charts. The Elder Scrolls V: Skyrim has leap-frogged Battlefield 3 as the number three game being played on the console.

Battlefield 3 holds on tight to fourth place in this weeks numbers followed closely by FIFA 12 and other popular multiplayer games. Apparently if you thought that single player games were on their way out, you might want to rethink that assumption.

Skyrim, Saints Row: the Third, and Batman: Arkham City all cracked the top 15 on the online network, with all having no multiplayer features. (SR3 has cooperative play).