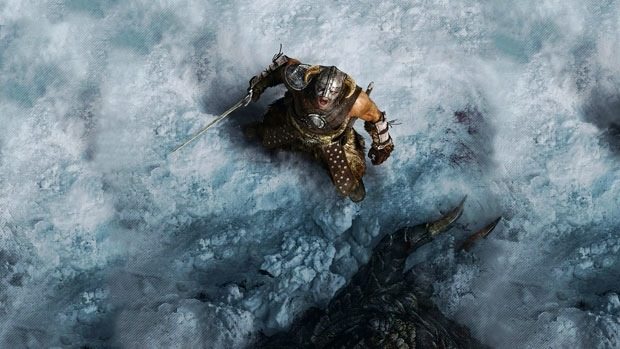 The PlayStation 3 version of the The Elder Scrolls V: Skyrim has seen its fair share of problems since launch. The crippling bug that left adventurers with lag on their hands appears to be getting squashed in an upcoming update.

As Tech Digest points out, The problem which saw inflated save files and unplayable stuttering framerates should be coming to an end shortly. According to the patch notes from the recently released 1.4 beta available via Steam, a bookshelf glitch may be the culprit behind the PlayStation 3 problems all along.

The patch is likely undergoing certification in the coming days/weeks, but it looks like Bethesda has finally ironed out the bugs for PS3 owners.