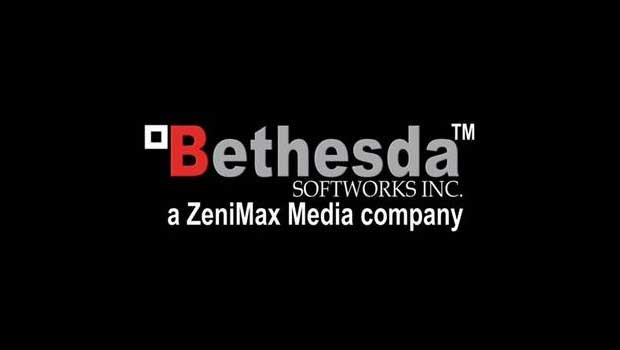 Publisher Bethesda is lining things up for a pretty big year in 2011. With a diverse lineup of games this could be one of the biggest years in the companies history with multiple high profile titles due in the second half of 2011 which includes Elder Scrolls V Skyrim.   Rage, id’s first game in a decade and a half, Brink the parkour style shooter that is look great thus far, Demon’s Forge a game I know nothing about, and the Crown Jewel Elder Scrolls V Skyrim are all launching in 2011.

Chronologically now shall we:  First up this year will be Brink coming to the US on May 17th and Europe on the 20th.  Next up will be Hunted: The Demon’s Forge on June 1st in the US and 3rd in Europe.  Rage will launch on September 13th in the US and 16th in Europe.  And Finally Elder Scrolls V which is quite frankly shaping up to at least be sounding like one of the best games of 2011, will be releasing worldwide on November 11th.

Bethesda Softworks President, Vlatko Andonov had this to say with the massive release announcements: “We are thrilled to offer our fans such a strong roster of games, we are excited to present such a diverse line-up of high quality titles. 2011 will be a great year for gamers.”