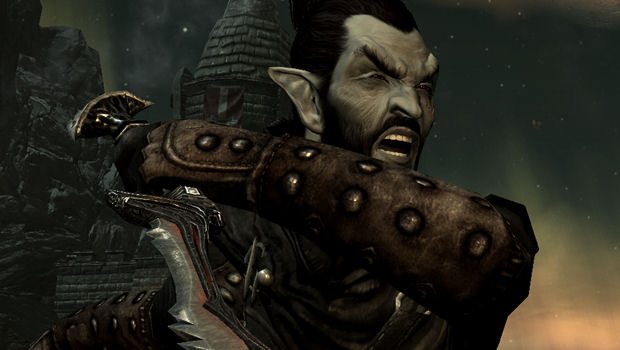 For long time fans of a gaming franchise, there’s always the question of how well the latest stacks up to the previous.  In this case, how does  The Elder Scrolls V: Skyrim stack up to The Elder Scrolls IV: Oblivion?  Todd Howard recently spoke with PC Gamer in their recently published interview for the magazine, and Howard says it’s hard to tell if there’s as big of a leap between Oblivion and Skyrim as there was between Morrowind and Oblivion. Those reasons might seem pretty obvious at first, considering that there was new hardware involved in that transition.

But Howard thinks that on the gameplay side of things is where players will see the most improvements.

“I’d say it’s about the same,” said Howard when talking about the incremental advancements in the franchise over the years.  “The number of gameplay changes and things like that are probably on the same level.”

The game manager system which Howard also explained recently seems like its going to be one of the biggest enhancements to the game world, as it was described as an all seeing eye that will change your world on the fly as different decisions are made or actions performed.  These back-end improvements might not be as noticeable up front, like the significant visual changes that occured between Morrowind and Oblivion, I’m thinking by game’s end we’ll all have our own opinions on the matter.