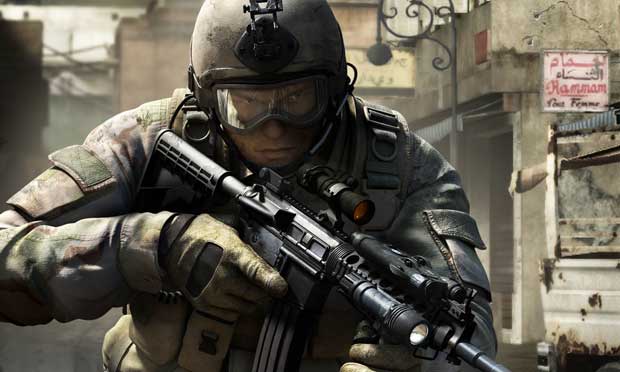 It’s been awhile since we’ve heard from Zipper Interactive about SOCOM 4.  Rest assured more is on the way with a release date closing in at April 19th, 2011. Featured in this latest gameplay montage, the “bread and butter” of the game, it’s multiplayer component, is featured.  Expect a lot more on the way in the coming months to get you prepped and ready for action when the game releases in just a couple of months.

SOCOM 4: US Navy Seals is a multiplayer third-person tactical shooter developed exclusively for play on PlayStation 3. The second release in the SOCOM series on the PS3 platform, SOCOM 4: US Navy Seals features an all-new Ops Commander character tasked to lead a five-member NATO special forces squad in a desperate operation in Southeast Asia. Game features include: dynamic command of squad members, an air support option, 1-32 player support online, support for both PlayStation Move and the DualShock controller, PlayStation Bluetooth Headset support and more.