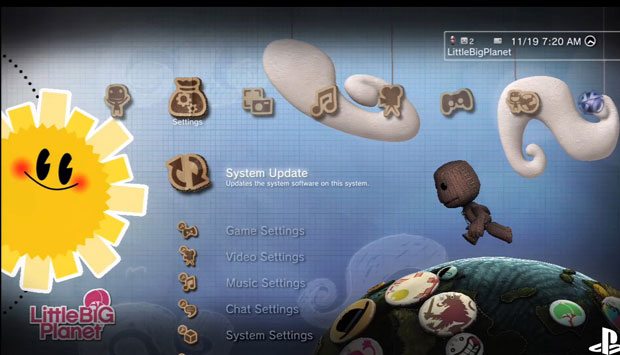 The PlayStation 3 console has been jailbroken with George Hotz’s hack on the console, but what aside from the moral repercussions of hacking your PS3 and pirating software, what will Sony enforce in this new era.  It is being rumored that Sony will begin to ban jailbroken PlayStation 3 consoles much like Microsoft did with the Xbox 360 in the Fall of 2009.

Upon booting up your PlayStation 3 console, the machine communicates with Sony’s servers.  And chances are that if you try to run games from an unauthorized source like back-up manager this will be associated with your PSN account and ultimately the console you are playing on via your console identification number.  Using this information, Sony could ultimately use this with a periodic banning tool much like Microsoft does with the Xbox 360.

So despite the possibility of breaking your PS3, and the fact that it is against the Terms of Service of the console, and the opinion that it is morally wrong, you have one more reason not to jailbreak your PS3.  That reason is the banhammer.