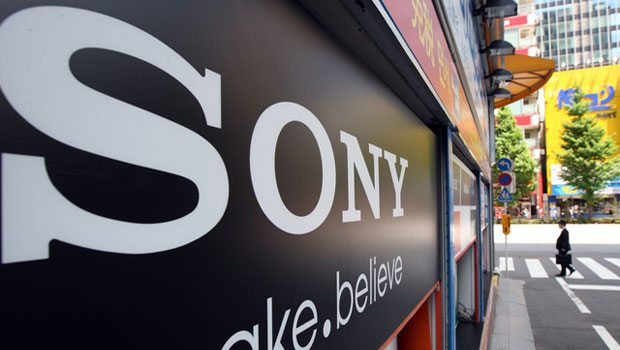 Panasonic have announced that they have entered into an agreement with Sony to develop a next generation optical disc Format.  The new format will reportedly have a recording capacity of at least 300GB, or 6 times the storage of a standard dual layer Blu-Ray disc.  The new disc format is slated for availability in 2015.

The press release stated that this new format is aimed at the business world, companies wanting to store large amounts of data for archival purposes.  As well as this though Sony is also clearly aiming to develop the new media as a transport device for 4K movies.  Sony is betting big on 4K TV’s but most of the world is not in a position to be able to download, let alone stream the huge amounts of data required for 4K.  Sony needs to find a way to get media into peoples homes on a physical format and this new disc would fit the bill perfectly.

A lot of sources are citing the new disc format could potentially mean bigger games for the Xbox One and Playstation 4 but there is problem with that thinking.  Unless the new optical technology ends up being some sort of caddying or disc stacking system, the new media will almost certainly require a new drive to be able to read it.  If that is the case then this drive won’t be present in launch PS4’s or Xbox One’s.  To release a new model of the console with a new drive type in 3 years time would be utterly foolish.  Such a move would in effect render earlier consoles useless for all but digital purchases as they will not be able to play the newer disc based titles.   This is why we never saw Xbox 360 take on a Blu-ray drive after the demise of HD-DVD.

In previous generations Sony used their Playstation consoles to launch their new disc formats into peoples homes.  The success of Blu-Ray over HD-DVD is largely attributed to it’s inclusion in the PS3.  But development time lines have not aligned for Sony this time around.  This time they will need to sell the benefits of a new disc format and not rely on the trojan horse effect to get them into peoples homes.  So in the end the success of a new optical format in the home consumer market will be dictated almost directly by the uptake of 4K televisions.  This is because there is quite simply no other need for an optical disc of this size for any other consumer purpose.