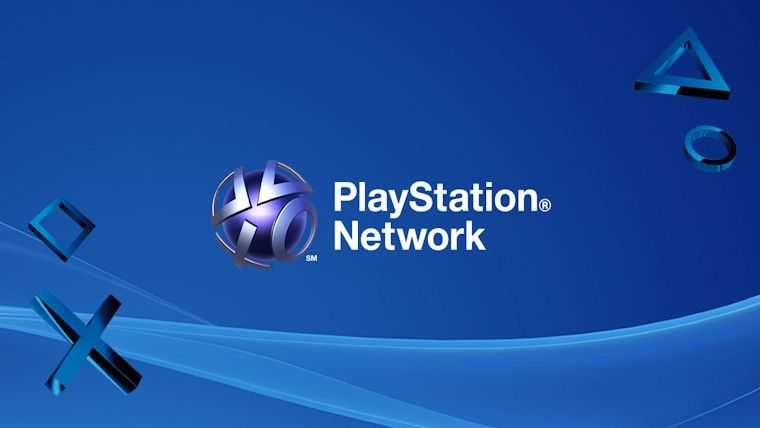 PSN has been down around a week now, and today it came to light the severity of the breach. On April 20th, the company closed the network after many thought that the anonymous hacking group had taken down the online network and marketplace. Since then, Sony has issued a statement to all members warning of the implications of the downtime. It is likely that a lot of personal information was compromised of users on the service, including credit card numbers.

Soon after Sony shed light on these circumstances, some expressed anger in the company for not coming clean sooner. A state representative even scolded Sony for its handling of the matter. More recently, Patrick Seybold explained the situation on the PlayStation Blog and the process that needed be completed to verify their findings.

Seybold had this to say:  I wanted to take this opportunity to clarify a point and answer one of the most frequently asked questions today.

There’s a difference in timing between when we identified there was an intrusion and when we learned of consumers’ data being compromised. We learned there was an intrusion April 19th and subsequently shut the services down. We then brought in outside experts to help us learn how the intrusion occurred and to conduct an investigation to determine the nature and scope of the incident. It was necessary to conduct several days of forensic analysis, and it took our experts until yesterday to understand the scope of the breach. We then shared that information with our consumers and announced it publicly this afternoon.

It’s assumed that Sony acted in its customer’s best interests here, while at the same time trying to avoid a PR disaster if it turned out the data had not been compromised.  Now that it’s been announced by Sony that data has fallen into the wrong hands, you can expect that there will be plenty of people claiming that they have been wronged in the matter.

As far as an ETA on the re-launching of the network, an earlier statement said that parts of the network would be available in the next couple of days.