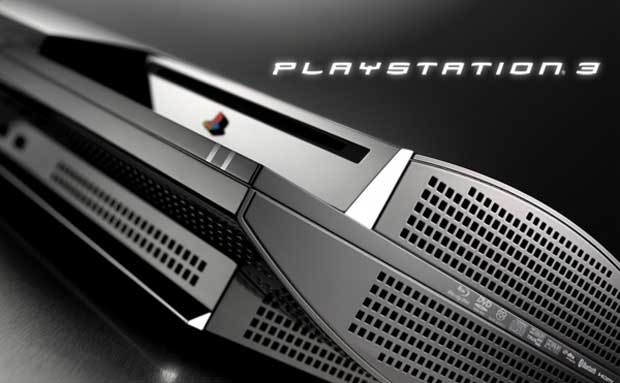 Sony got over a huge hurdle in their case against the PS3 jailbreakers on Thursday.  Recent court documents reveal that a district judge has granted Sony a temporary restraining order against George (GEOHOT) Hotz and FailOverflow.  Hotz can no longer provide his tools to the public, offer advice, or have any other connection with the distribution or creation of the software methods used to overthrow the PS3’s security.

It is also rumored that any and all computer equipment used in the process of creating the jailbreak be turned over to the attorneys for examination in the case against the hackers.  With Sony’s recent firmware implementation and the most capable hackers now tied up in legal wranglings perhpas Sony has won this war against piracy on the PS3.