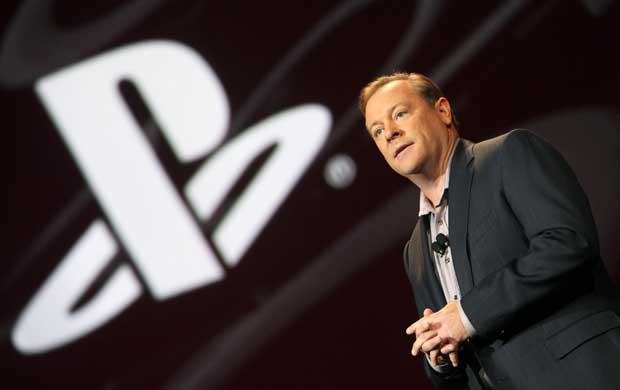 Sony made huge headlines this year and last while fighting the battle against the many hacks and mods that faced the PlayStation 3 for the first time.  In the process, they made a name for themselves as a company that is against consumers having the right to do with their hardware what they choose.  However, according to Sony boss Jack Tretton, this perception isn’t the reality of the company’s thoughts on console mods.

Tretton claims that the company completely embraces independent game development.  Claiming that Sony gives people the tools to create new experiences, but that there’s a clear line in the sand that Sony must defend, when it comes to piracy.  Tretton said, “What I don’t think we are in support of is someone trying to hack our device to pirate software and possibly collapse the platform.”

In a recent interview with The New York Times, Tretton denied the accusations that have been levied on Sony, that it wants to deter console owners from modifying their systems.  Though the companies actual policies differ quite significantly from the words Tretton spoke in the interview.