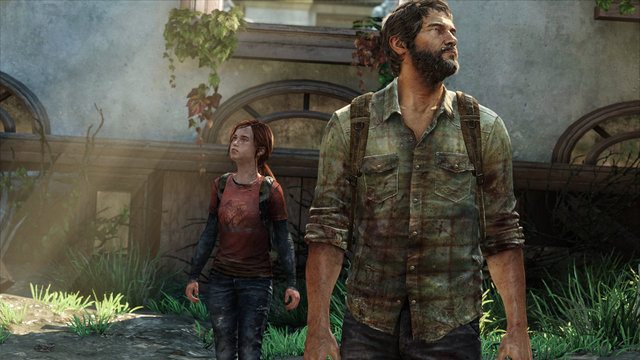 Sony has now confirmed that most of its huge blockbuster PS4 exclusives have all been able to sell over 1 million copies each.

This was confirmed by Sony Computer Entertainment President Shuhei Yoshida during a press conference held in Tokyo. Four PS4 exclusives have now sold over 1 million or more in sales. This is a great achievement going forward since more gamers will be buying the PS4 console in the future. The more owners, the more games that are going to be sold.

It was announced earlier this year that Knack and Killzone: Shadow Fall were among the 1 million or more club. inFamous: Second Son managed to reach that benchmark in just nine short days. It has now been confirmed that The Last of Us Remastered has joined the 1 million or more club. This is impressive considering the game is a re-release from the PS3 last year. The original game itself has sold over 8 million copies.

Sony will be releasing two more AAA PS4 games by the end of 2014. Those games being Driveclub and LittleBigPlanet 3. There might be a good chance both games sell over 1 million copies as well.