Sony Santa Monica has new shooter in the works 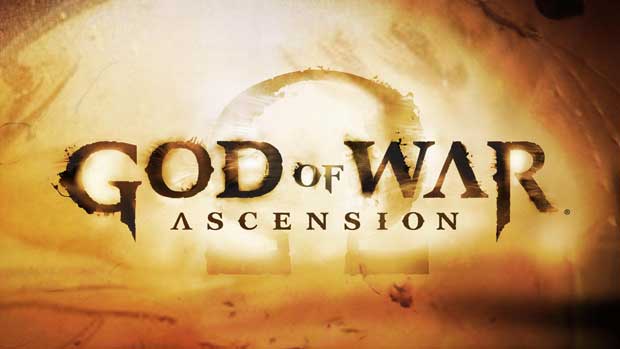 The famed PlayStation Studio might have another title in the works, and it could be a shooter, according to a recently posted job listing. While the company is busy with the recently announced God of War: Ascension, the new listing has the developer looking for a “Combat Designer” with experience in ‘vehicle combat’ design work.

Looking for experienced developers that have worked on 1st and/or 3rd person shooters, Sony Santa Monica might be outright telling the world that a new shooter is on the way from the studio. Unfortunately at this point, that’s all the information that there is about the unannounced title.

The big question is: What platform will this next title be coming to?

If it’s for the PlayStation 3, it could be one of the last exclusive titles to arrive on the console. That is if you believe the rumors that Sony will announce and release a console before 2014. Though if you do believe those rumors, it would seem prudent for a new project from Sony Santa Monica to be focused on that next generation of hardware. Then again, it could be for Sony’s PlayStation Vita.

We’ll have to wait and see what this develops into. Expect more news out of Sony Santa Monica in the coming weeks, as God of War: Ascension is due for a full reveal later this month.