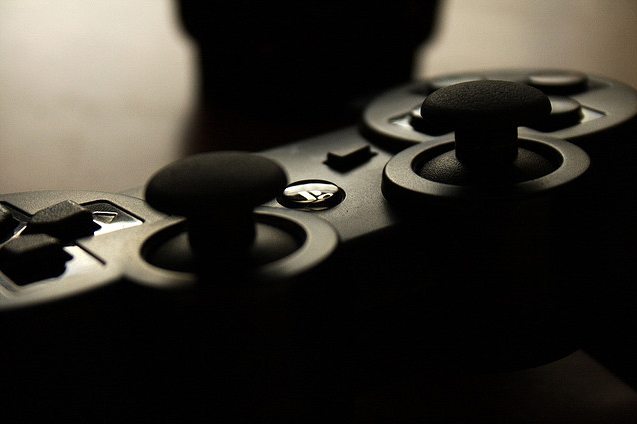 Sony set their sights high for this most recent fiscal year, and set out to sell 15 million PlayStation 3 consoles.  Andrew House of Sony recently told Reuters that the company is tracking ahead of pace to reach that sales goal for the year.  House described PlayStation 3 sales as “slightly ahead of target” meaning that by March 2012, the company should get there.

Sony has kept quiet in recent months during NPD data releases, but its been no secret that the console is extremely popular in Japan and Europe.  The company also said to have had an exceptional Black Friday here in the U.S., and tied in with the price cut of earlier this year, you can see why they are tracking ahead of schedule despite continued worldwide economic stresses.

Reuters also notes that SCE made its first profit in five years in last fiscal year, and attributes falling production costs as a major boost for the division.