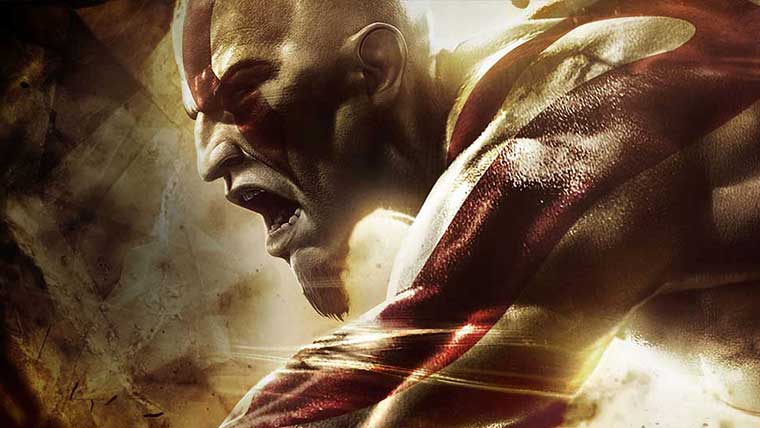 Sony Santa Monica might be readying a reveal of God of War 4 for the PlayStation 4, according to a recent tweet by the studio.   The Los Angeles-based first party studio for Sony who’s been responsible for the God of War series since the PS2 days, said this:

“The Gods have spoken once again, maybe they are just excited for #E3 #earthquake #LA”

The tweet came in on June 1st, shortly after California experienced a 3.7-magnitude earthquake in Westwood.   Santa Monica Studios might just be excited for E3 along with the rest of us, or they’re teasing an upcoming reveal of God of War 4.

With so many rumors pointing to an announcement of the next God of War game, we’re putting our money on the latter.  Sony’s E3 Press Conference would be the likely spot for such an announcement.  The conference will take place on Monday, June 9th — the night before E3 begins.

PlayStation fans have a lot to look forward to at the convention.  Sony is rumored to be showing off Uncharted 4, God of War 4, The Order 1886, and other unannounced games.