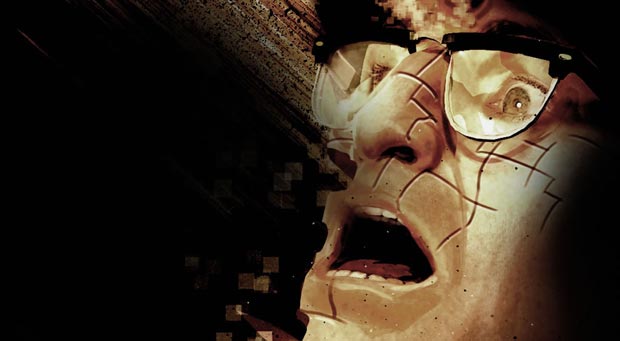 Take Two just released it’s Q3 Earnings and in the release we are treated to some news about upcoming releases Spec Ops: The Line and XCOM.  Both games are listed for a Fiscal 2012 release date which could land them anywhere between April 2011 and March 2012.

The announcement does give the developer room to maneuver in an already crowded Fall window.  Confirmed dates for other 2K titles like LA Noire, Duke Nukem Forever, and Bioshock Infinite still appear to be firm.

Max Payne 3 was also talked about briefly in the portion of the call that is opened up to analysts and investors, and at that time 2K is quoted as saying “There is no update on that title at this time.”  When asked about it previously the developer stated that they were still working on the title.