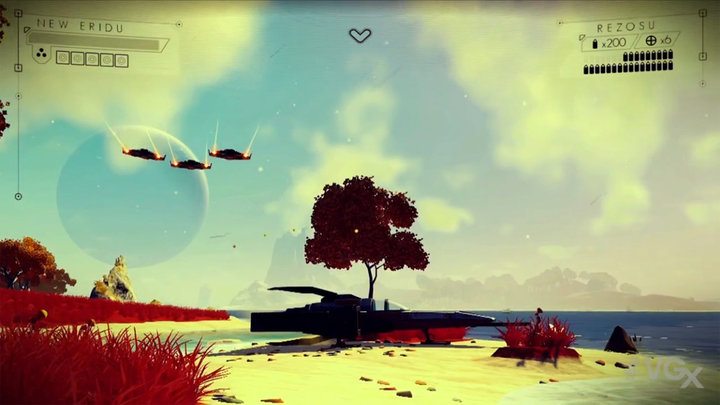 The Spike VGX aired tonight, in a new online format that streamed the awards show to watchers across the globe.  The show has seen its fair share of hate over the years. This year, however, most of blame for the show being bad is being cast on Joel Mchale’s performance as the co-host of the awards show.

Juxtaposed with Geoff Keighley’s business first mentality, Mchale’s dry and sarcastic sense of humor rubbed watchers the wrong way, getting him trending on Twitter with an avalanche of hate mail.  McHale’s brand of comedy usually left developers as the brunt of his jokes, leaving watchers of the live stream wondering why Spike TV chose McHale for the job.  McHale also treaded into dangerous territory when he made a insensitive comment in one of his jokes, early on in the show.

It was a  fairly uneventful awards ceremony, even by VGA standards.  There weren’t very many big reveals this year.  We saw a next-gen version of Tomb Raider revealed, a remake of the game that launched earlier this year, due to arrive in January ’14 on the Xbox One and PS4.  There was some brief new gameplay from Titanfall and Destiny.  Telltale Games announced that they’ve got plenty of irons in the fire, with two new games coming out in the near future in the Borderlands and Game of Thrones series, alongside The Wolf Among Us and The Walking Dead.  We caught glimpses of Double Fine’s Broken Age, and we saw a little bit more of Thief, Dying Light, and the impressive upcoming The Witcher sequel from CD Projekt Red.

None of the rumored games, like Fallout 4, were revealed on the show.  We saw nothing from the likes of Naughty Dog.  We got no indications from Nintendo of what to expect from them in the future.  And as far as big next gen games go, we didn’t get much to really look forward to that we didn’t already know about.

It wasn’t all bad comedy and commercials.  We got a chance to see some truly thought provoking upcoming games, though they were few and far between.  Hello Games’ No Man’s Sky was revealed at the show, and it was one of the most impressive takes on science fiction and open worlds that we’ve seen in quite some time.  Sean Murray, one of the four developers working on the indie title, painted a beautiful picture of a game that could potentially be quite interesting.

At the end of the day, it was an awards show.  We saw Grand Theft Auto V win best game of the year.  We saw Bioshock Infinite win best shooter.  And Naughty Dog won for Studio of the Year.  As you would expect, everybody left happy from the VGX, except the watchers.