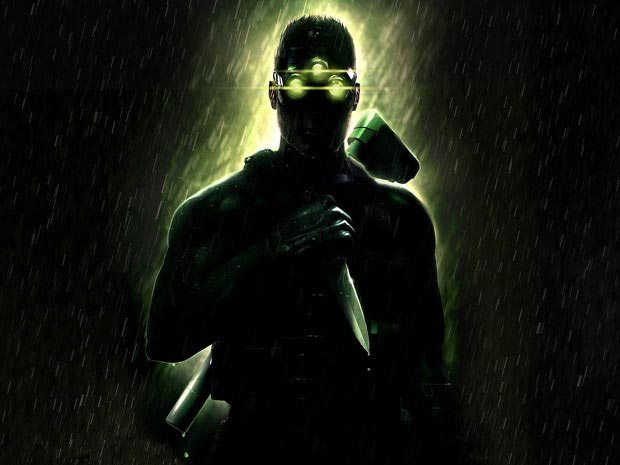 It looks like the PlayStation 3 isn’t the only console getting an HD addition of Splinter Cell & Prince of Persia in 2011.

According to the ESRB, both HD versions will be coming to Xbox 360 sometime later this year, with an official release date unannounced. This was originally an announcement for PS3 only, with no information on whether these titles would be coming to 360 until now.

Prince of Persia Trilogy HD will consist of Sand of Time, Warrior Within, and The Two Thrones.

Now 360 fans of the two series will be able to enjoy them alongside the PS3 fans.