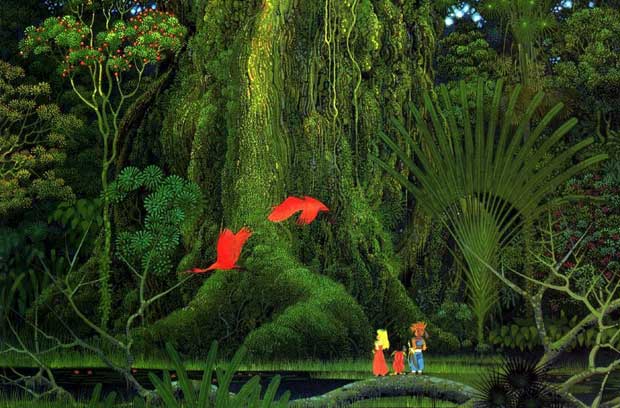 Final Fantasy III released today for iOS, and to celebrate, Square Enix has marked down all of their iOS games.  Alot of these titles are now fifty percent off, and could even be construed as reasonably priced.  Square has hit fans below the belt with the high prices for some of their re-release classics but this sale could entice some to pick up classics like Final Fantasy, Final Fantasy II, or Secret of Mana.

Though if you were interested in the 3D stylings of Final Fantasy III it’s still gonna cost ya.  An unheralded price of $15.99 for Final Fantasy III is indeed another pricing that is hard to swallow for a remake.  The sale is running from now until March 31st, so you have plenty of time to get in on it if you so choose.  Here’s a full list of the marked down titles from Square Enix

Sliding Heroes, was 99¢ on sale for FREE