The latest news in the world of video games at Attack of the Fanboy
January 3rd, 2015 by Damian Seeto 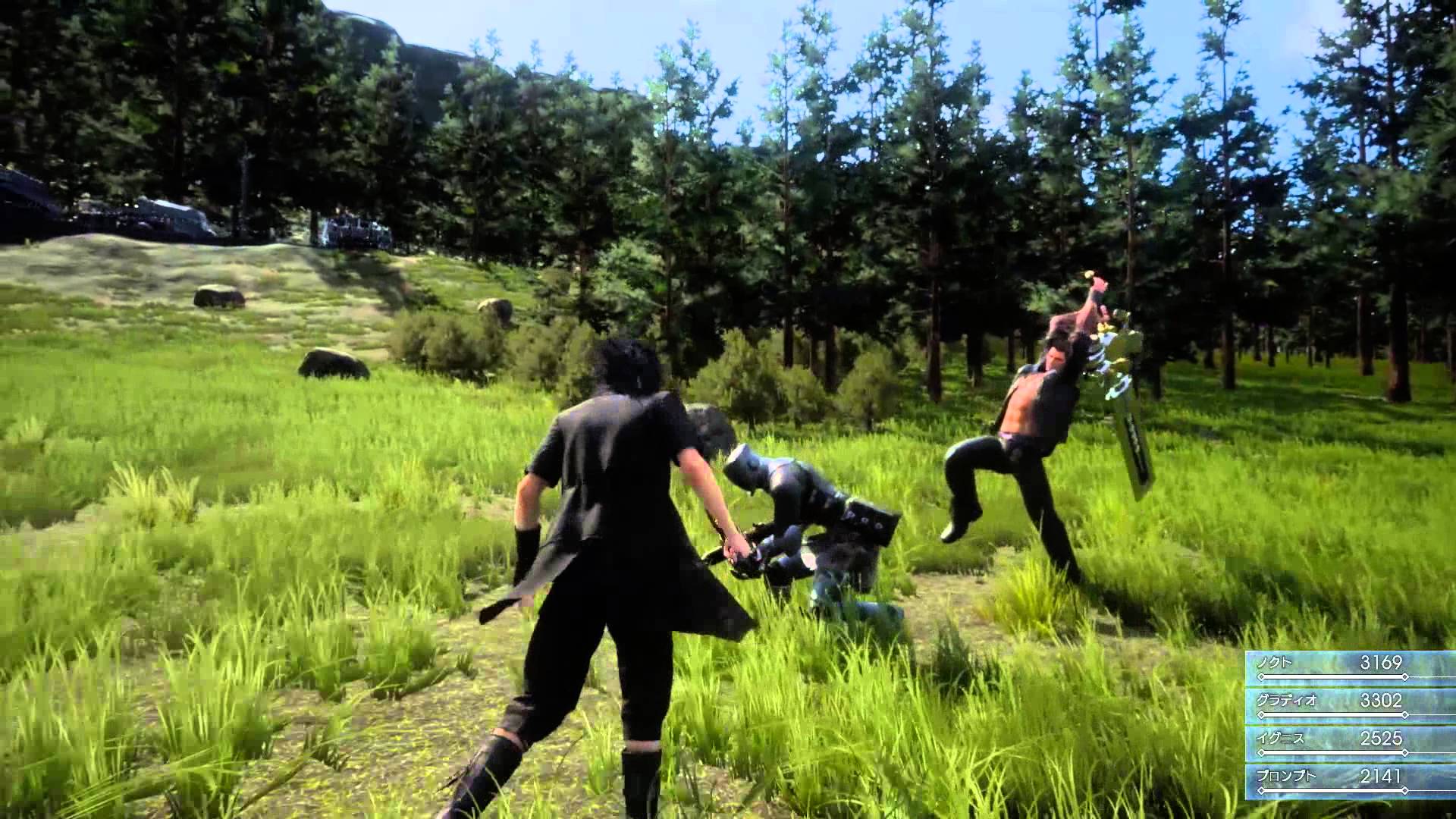 Final Fantasy XV is set to be one of Square Enix’s biggest projects yet as the company is still hiring people for the game.

A DualShockers) shows many new positions are still required to complete the ambitious game.

Some of the job descriptions for the following positions showcase some new details that will be included in Final Fantasy XV. For the Game Programmer, they will have to produce “game contents using the network“. This could suggest some online element could be added to the game. It might not be a big online mode, but the internet might be used in some capacity.

The job descriptions also suggest that CG movies will still be used in Final Fantasy XV. Despite the graphics in the game looking great, Square Enix still want to go all-out and feature some amazing FMV sequences.

The fact that Square Enix is still working on and hiring for Final Fantasy XV means the game might not be out anytime soon. Hopefully they are at the latter end of developing the game, so it can come out sooner rather than later.