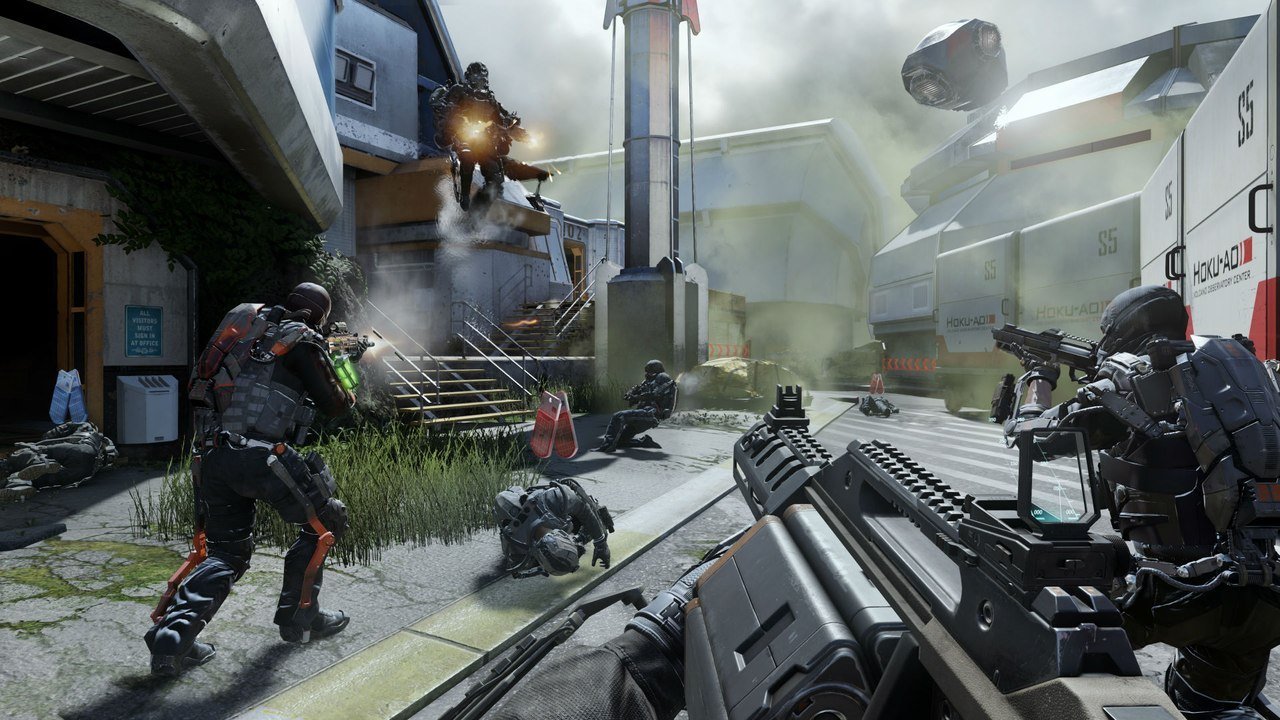 The upcoming Havoc DLC is set to start things off for Call Of Duty: Advanced Warfare season pass holders but the creme dela creme of it all will be the Exo Zombies mode which brings back fan favorite zombie mode to the franchise with a new twist.

The Exo Zombies are faster, more nimble and well, have an Exo-Suit. It looks intense and crazy. The first teaser is, well a teaser, but it reveals that you won’t just be playing as any old Atlas operatives. You will be playing as one of four Atlas employees whom are fictionalized versions of the celebrity voice actor lending their voice to the mode. The celebrity list includes John Malkovich, Bill Paxton, Rose McGowan, and Jon Bernthal who take up arms against the new breed of zombie. Check out the teaser below.

It looks rather intense and I personally can’t wait to get my hands on it. It arrives first on Xbox Live in 2015 and on other platforms a short time after.