Star Wars: The Old Republic Beta Had Over 2 Million with Interest 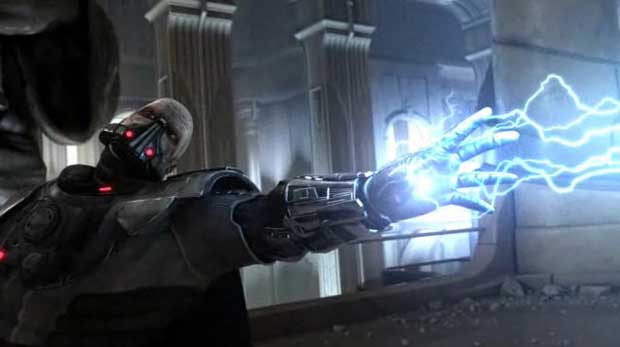 There were a lot of people interested in playing the Star Wars: The Old Republic beta apparently.  According to Gamasutra, EA’s CFO Eric Brown claims that around 2.4 million people registered for SWTOR beta testing.

“The game itself has a huge pre-existing fan base.  We had about 2.4 million people register for the Star Wars fan site, over 2 million of which volunteered to do beta testing for free.”

According to the CFO, Thanksgiving weekend had almost three quarters of a million players logging an average of 12 hours over the three day beta.  We were in that group, and you can find our impressions on the SWTOR beta here.

Star Wars: The Old Republic is set to release on December 20th in North America.  Copies will be limited in the early goings of the launch of the MMO, as EA has said they want to keep the launch as smooth as possible.