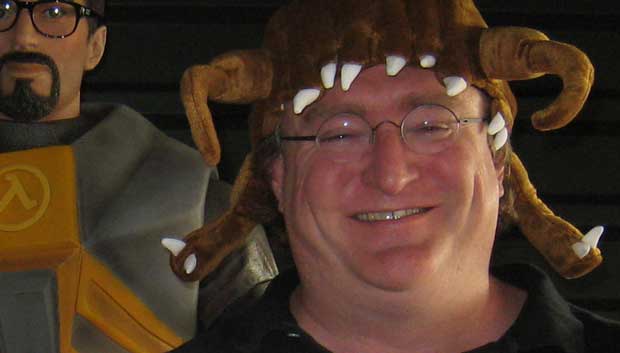 Forecasting and Analyzing Digital Entertainment (FADE) has just released details of Steam’s revenues in 2010.  Anyone that is claiming that the PC is dead, might want to reconsider those claims when they see the fairly large numbers that Steam is putting up.  The distribution platform grossed almost $970 million USD in 2010.  The top money makers for the platform?  You guessed it.  Call of Duty: Black Ops which grossed close to a $100 million and Call of Duty: Modern Warfare 2 who did around $40 million.

Not many of the games on this list are much of a surprise.    However, it is quite noticeable that two Valve titles that were released years prior are still continuing to sell extremely well.  Left 4 Dead 2 grossed $36 million for a game that was released back in 2009.  As well as Portal which grossed $20 million for a game which has been in circulation since 2007.

It just goes to show that modifications, and great support for games leads to long shelf lives.  It doesn’t hurt to have the ability to discount the games so deeply that it’s ridiculus not to buy.  Which Valve did multiple time with many of their first party titles in 2010.  Frankly I’m surprised we didn’t see Team Fortress 2 up there as well.