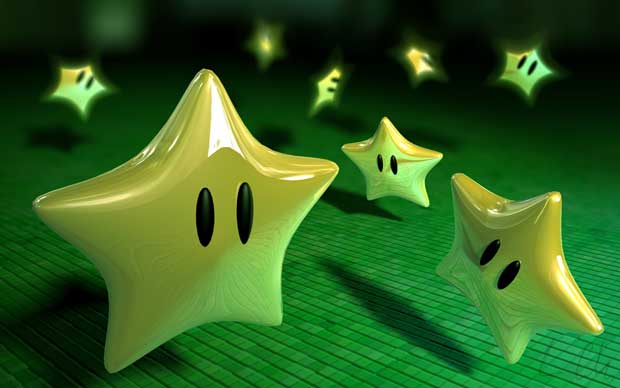 Guess who’s coming to the Nintendo 3DS?  Super Mario Bros!  In the latest edition of Iwata Asks, Shigeru Miyamoto explained how he was working on the new title for the soon to be released 3d handheld.  Not much else is known right now about the game, no videos, no images, certainly no release date, but rest easy.

Super Mario Bros, will be on the Nintendo 3Ds, but I guess you could have guessed that anyway.