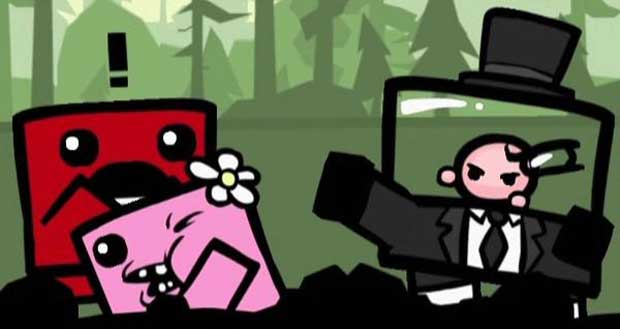 Teh Internets has been patched for Super Meat Boy.  The unlockable level in the platformer which allows Team Meat and other developers to push downloadable content to the Xbox Live Arcade title.  Now that the Xbox Live patch has been issued,  some of the game’s few glaring faults have been fixed.

But more importantly developers can now start adding the downloadable content to the game, and there seems to be a lot on the way.

Gaijin Games is said to be building a level pack for Commander Video, and Kayin O’Reilley is said to be making some ” kid-unfriendly levels” for the game.