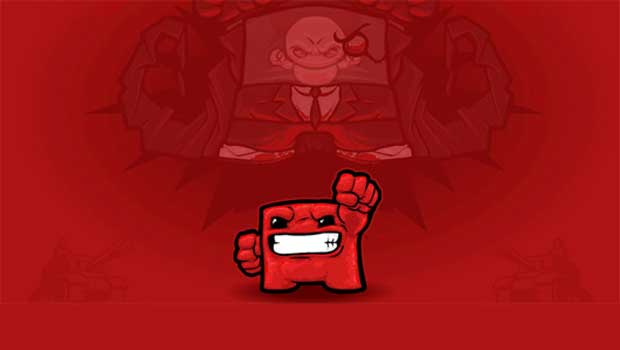 Team Meat hosted a GDC Panel and showed off a special version of it’s stupid hard game, which I soley attributed to a hand injury I incurred while trying to pass Cotton Alley.  The Ultra Edition will be the first boxed edition of the title, which will release on the PC in North America.  The Ultra Edition can best be described as a collectors edition of the game, as it contains all of the goodies you would find in one.  An art book, a sound track for the game, other meaty goodness, and of course the game..which isn’t too shabby itself. 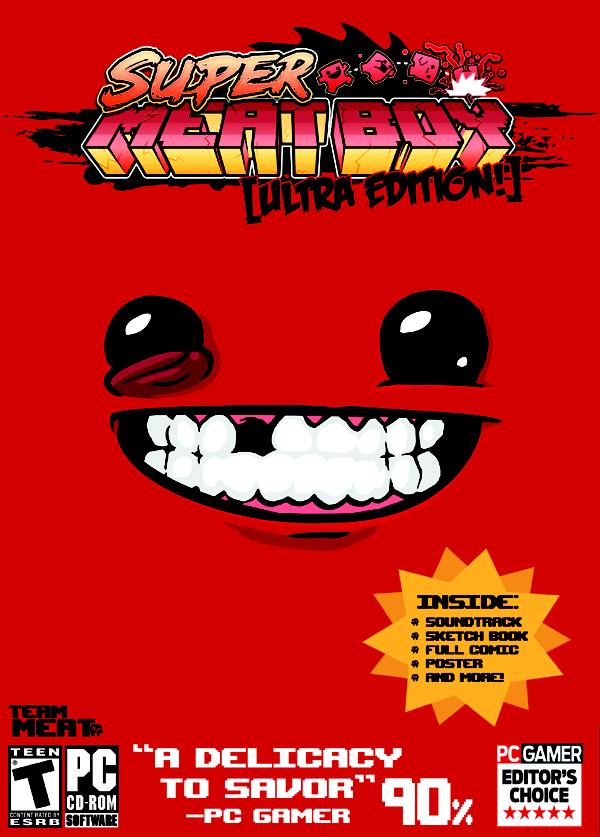 A 40 page artbook that incorporates SMB info and comics.
The game’s soundtrack and other audio files (soundtrack=where amazing happens)
A poster of the PC box art