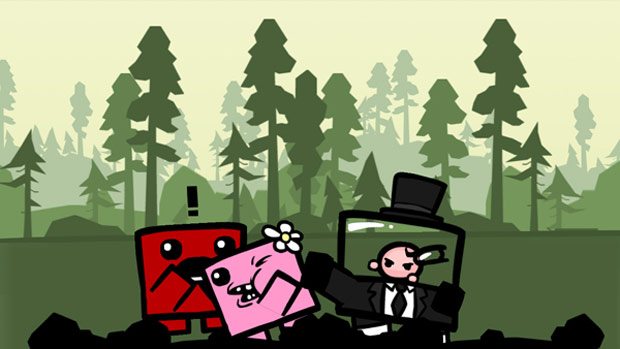 Nintendo Wii owners won’t be getting a version of Super Meat Boy on their console.  Released to critical acclaim in October of 2010, Super Meat Boy is the tough as nails platformer that was developed over at Team Meat.  In a recent interview with Joystiq one of the lead developers on the title explained why the game would not be coming to the most popular video game system in the world.

“We knew of the limits early on but overestimated our ability to get Nintendo to raise the file size,” said McMillen. “It’s lame that there is a 40MB cap on WiiWare games… but it was our fault for blindly assuming this cap wasn’t set in stone. We are sorry for that….Right now we have talked to three larger publishers who have passed on the title because they believe Wii retail is a bad idea profit wise. Most places we have talked to believe that only Nintendo brand games sell well on their system and don’t even understand why we want to release Wii retail.”

Apparently, only games that are developed by Nintendo do well on the console.. go figure.  Fear not though, Super Meat Boy is available on Xbox Live, Steam, and there’s even an iVersion available for the apple mobile devices.  So, stop sulking and pick it up on one of those.