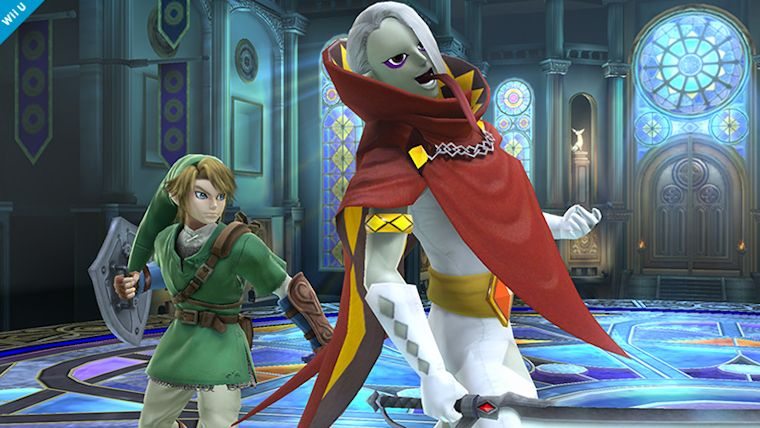 We have mostly been on quite the roll lately with Super Smash Bros. daily updates, likely due to the impending release of the game in Japan. While yesterday’s was one of the more lackluster updates in awhile, today’s is certainly a lot more interesting.

Assist Trophies were introduced in Super Smash Bros. Brawl as essentially a Poke Ball for non-Pokemon video game characters. This was an excellent addition that allowed characters that didn’t quite make the playable roster cut their time to shine and they return once again in the upcoming Super Smash Bros. In today’s update on Miiverse, Masahiro Sakurai revealed a brand new Assist Trophy, this time one that many fans were hoping to see playable.

Ghirahim is getting quite the workout lately, as he is playable in the upcoming Hyrule Warriors and is now coming to Super Smash Bros. as an Assist Trophy. He quickly became a fan favorite in Skyward Sword due to his unique personality, so it comes to little surprise that he would be added in some capacity.