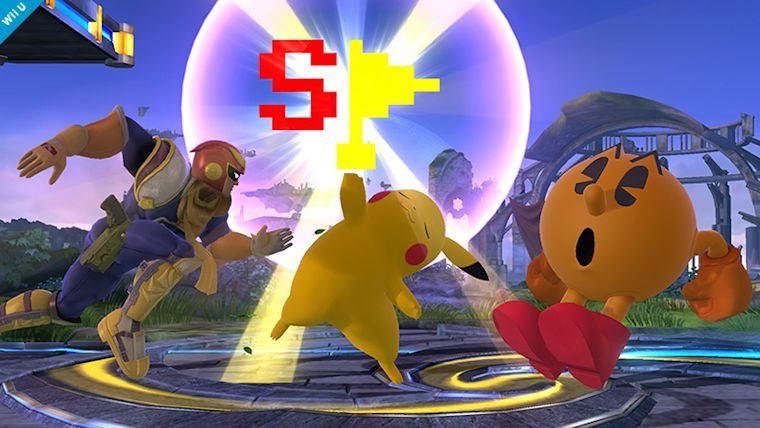 With only about a month left until the release of Super Smash Bros. in Japan on the Nintendo 3DS, we are in the final stretch of updates prior to release. We’ve learned about a good number of new items lately and tonight brings us another, and this time it is something extremely unique.

Unlike most items that happen to be used in battle against enemies or heal yourself, the brand new Special Flag can completely alter your stats in a matter of second, whether playing a timed battle or stock match.

Just like some of the other favorite items in Super Smash Bros., the Special Flag will likely be one that everyone will make a mad dash for when it appears on the screen. Just imagine a very close battle nearing its end and someone grabs the Special Flag to take the battle at the last second.