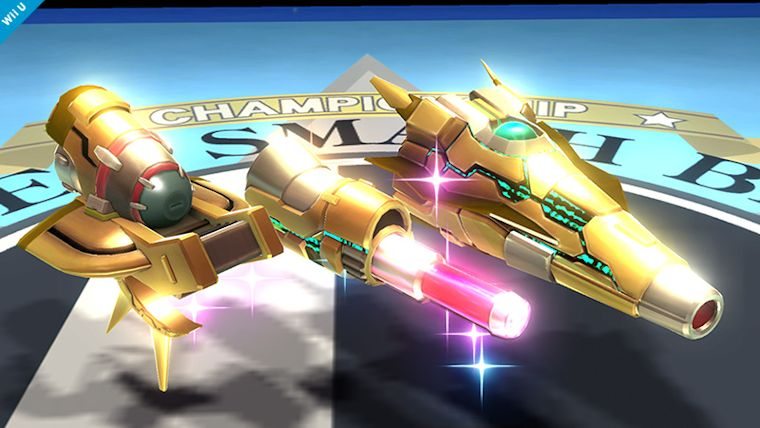 Throughout the last few weeks, Masahiro Sakurai has chosen to provide us with mostly daily images from the Nintendo 3DS of Super Smash Bros., likely due to the release in Japan in a little over a month. However, today we have jumped back to the Wii U version with the reveal of a brand new item, one which has some similarities to a returning item we learned about a few months ago.

You may remember the Dragoon item that debuted in Super Smash Bros. Brawl, as it was the first item in the series to require multiple parts to use. Now, there is a similar item joining the arsenal, this time one that was a multiplayer exclusive item in Kid Icarus: Uprising. 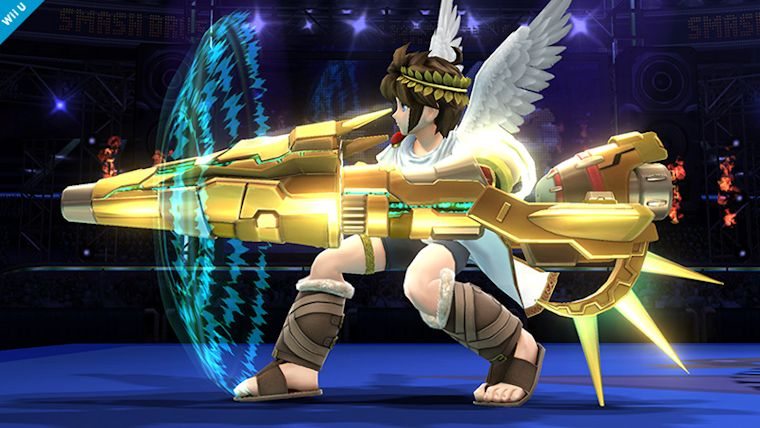 The mechanics certainly sound about the same as the Dragoon, but the effect is obviously much different. The question is how well this will play out in battle with both Dragoon and Daybreak pieces spread around the battlefield at times. Hopefully this is the last multi-part item for the game, as it would begin to be a little much if there were anymore.