The latest news in the world of video games at Attack of the Fanboy
July 14th, 2014 by Dean James 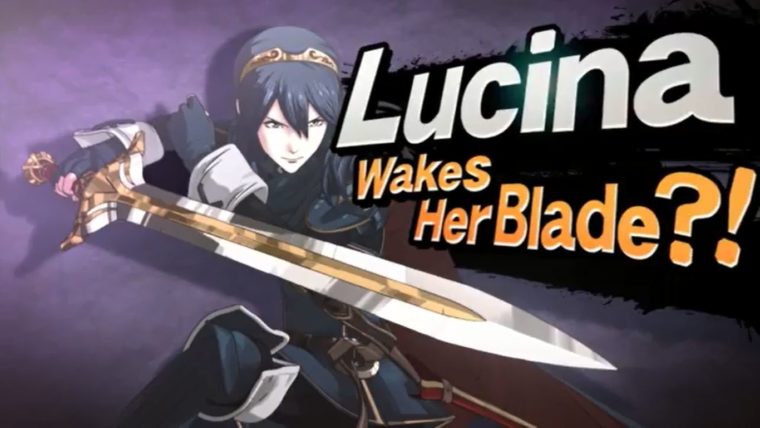 Warning! Challengers Approaching! In the past, most reveals for the upcoming Super Smash Bros. have come in only a few different ways. There are of course the reveals during Nintendo Directs and the very recent Nintendo Digital Event at E3 2014, but most veteran reveals were saved for the daily updates on the Super Smash Bros. website and Miiverse. However, Masahiro Sakurai has decided to go a different route this time with a video reveal, this time giving us way more than we were expecting.

The info Sakurai gave us said we were getting the reveal of a new character, but we got much more, as he revealed three brand new fighters, as well as a returning veteran. The only question is in what capacity some of the new characters will be used in the game. The main fighters to be introduced are Robin, who will utilize his Tome and sword in battle. This unique magic based moveset looks like it will be a blast to use in the game. 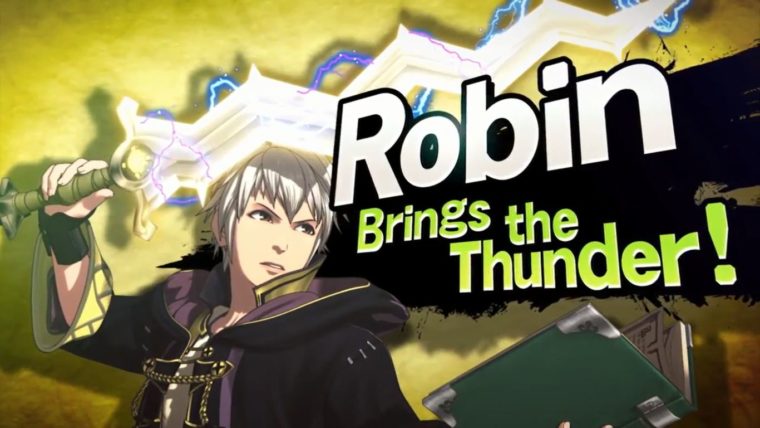 We were first introduced to Lucina in the trailer, and as soon as Robin is done fighting, it is revealed that she is joining the battle as well. Her moveset looks a little more basic, but still a lot of fun. The trailer than teases how Chrom will have to wait until next time, but then does a 180 and has him in battle. However, we have no idea if he is part of one of the other’s movesets like a Final Smash, an Assist Trophy, or possibly an alternate costume for one of the others.

We also see that we can be Female Robin in the game, which is a very neat element that this game has added with other fighters like Wii Fit Trainer and Villager. 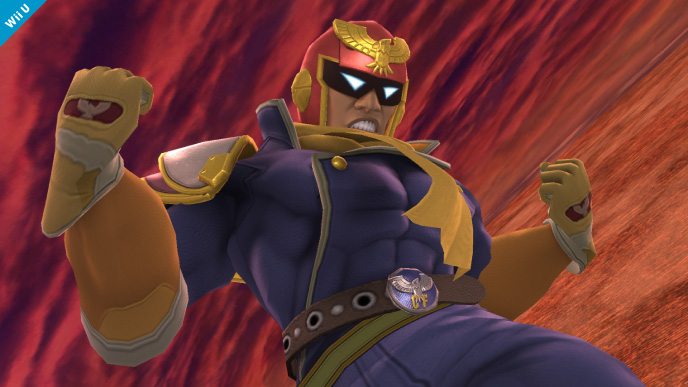 Lastly, throughout the video we see the Fire Emblem characters fighting against Captain Falcon in an anime style setting. While he didn’t get an intro image in the trailer itself, we see Captain Falcon in battle and hehas been officially added to the website, so he’s definitely in at this point.

What do you think about this announcement and who else would you like to see added at this point to the game? The insanely awesome reveal trailer for the following characters can be seen below.

Super Smash Bros. – By Book, Blade, and Crest of Flame