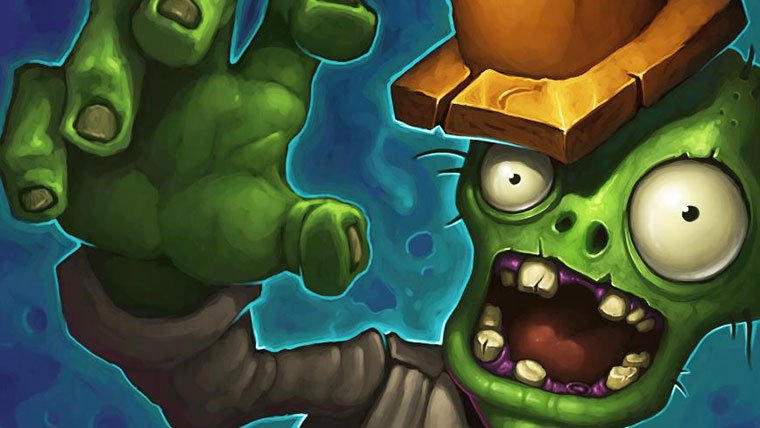 Plants vs. Zombies: Garden Warfare doesn’t work. In stores now, the online-only multiplayer shooter spin-off is having problems with matchmaking. The Xbox One version of the game is virtually unplayable for customers who picked up the game on launch day. Reports are mixed for the Xbox 360 version of the game.

EA has seen a rash of botched game launches over the last couple of years. Big franchises like SimCity and Battlefield 4 saw issues with online connectivity — and now you can add Plants vs. Zombies: Garden Warfare to that list of spotty launches.

This comes despite PopCap reassuring fans just days ago that the launch would be smooth due to extensive stress testing for the game. PopCap’s Brian Lindley told GameSpot that the game had seen “a lot of stress testing.” Obviously, it wasn’t enough.

Social Media and Forums are rife with complaints of the inability to actually play the product. PopCap has assured Garden Warfare owners that a fix is on the way, and servers will go down overnight to hopefully fix the matchmaking issues.

We’ll have to wait and see if the overnight fix remedies the issues that many players are having, or if this turns into a multi-month debacle like Battlefield 4.

Plants vs. Zombies Xbox One
We're Looking For Contributors