SWTOR Beta Kicks Off This Weekend 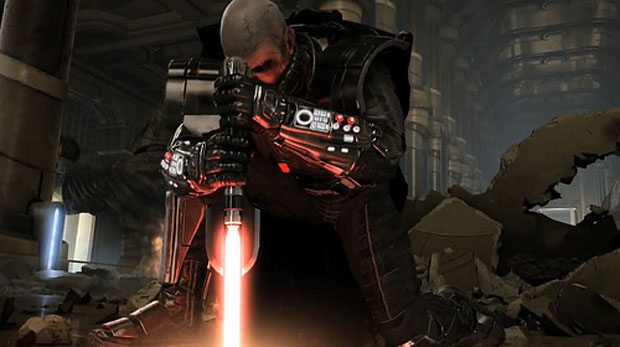 The official starting date for the Star Wars: The Old Republic beta testing period begins on September 2nd.  EA has said that it will be allowing thousands of lucky beta testers to get a first look at the Star Wars universe.  It was announced earlier today that registration codes for the invite only beta will be delivered “soon”.

You can still enroll to become a SWTOR beta tester by visiting the official sign-up page.  EA has noted that not everyone will be selected to participate in the beta, but it’s worth a shot.

The all encompassing MMORPG is the first of its kind from Bioware, who is probably most famous for its recent hits like Mass Effect and Dragon Age.  The game will feature extensive customization options, guilds, player vs player gamemodes, player vs enemy gameplay, and much more.