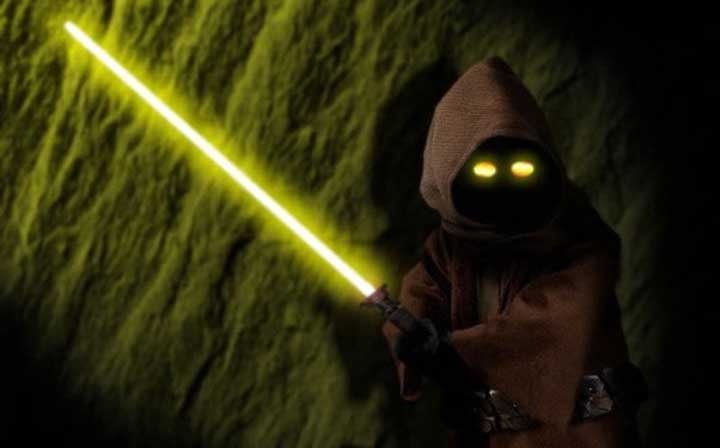 Recent reports of Bioware banning players for travelling to new areas of the game before reaching the recommended level cap are turning out to be false, according to Bioware’s Stephen Reid.  Reid recently clarified the bans on a community thread in the SWTOR forums.  Reid explains that the recent bans did indeed happen, but were in response to “credit farming” ,  a scheme where players look to maximize their credits earned, in order to sell them to players for real world cash.

Reid also states that a “smaller number of accounts” were warned about heading to the planet Ilum and looting “high-end” containers repeatedly.  Reid claims that players can go to Ilum before the recommended level cap (40), and even loot containers on the planet, with no recourse.   However, the players that were recently suspended were looting them repeatedly, and in such high numbers that the economy of SWTOR was becoming unbalanced.  Reid does emphasize that none of the players were banned for travelling to Ilum, but were suspended.

“It’s important to remember that our Terms of Service team is extremely careful and thorough in their investigation of any potential exploit or unusual activity in-game. Working closely with the development team and using extensive metrics based on player activity, they are able to determine what is normal player activity, what is unusual and what is exploiting. Our goal is always to ensure a fair game experience for all players while also protecting the rights of individuals, and if people are disrupting the play experience for others action will be taken.”

The developer will be looking for ways to discourage exploits like these in the future.