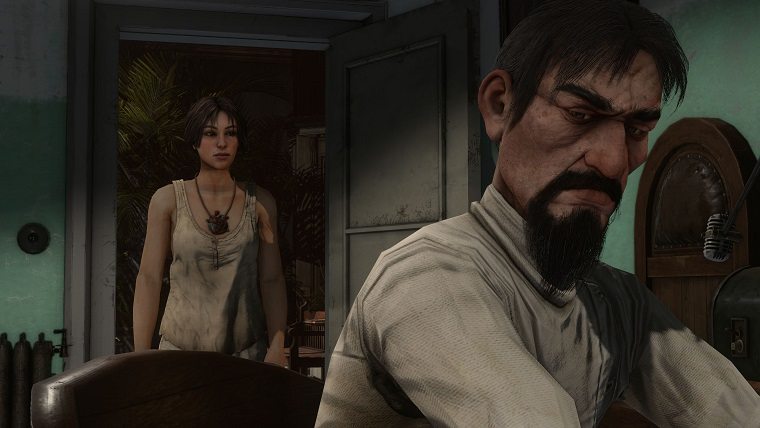 While Syberia 3 was set to be making its debut in December of this year, the developer has now had to break the unfortunate news that the game will not be making a 2016 release. The game is now slated for an early 2017 release, though a specific release date has not yet been specified.

Developer Microïds’ VP Elliot Grassiano said that “After the unprecedented excitement we have seen for this game, we decided to bring even more depth to Kate Walker’s new adventure. We are aware that fans around the world are eager to embody Kate Walker again but we need additional time to provide them with an adventure that can live up to their expectations in this fascinating universe.”

Syberia creator Benoit Sokal added “I am obviously disappointed that Syberia 3 is delayed because we would like to release our games as soon as the storyline is written, but I’m also relieved that Microïds has taken the decision to postpone the game’s launch because it is essential to offer players the best gaming experience possible. We decided to add even more cinematics to this new fiction, more optional narrative sequences as well as new languages for the voice-over, which represents considerable work for team.”

Syberia 3 is set to be the long-awaited follow-up to the last game in the series that launched in 2008. When the game does release, it will be available for PlayStation 4, Xbox One and PC.