The Technology of Avatar Kinect is Interesting 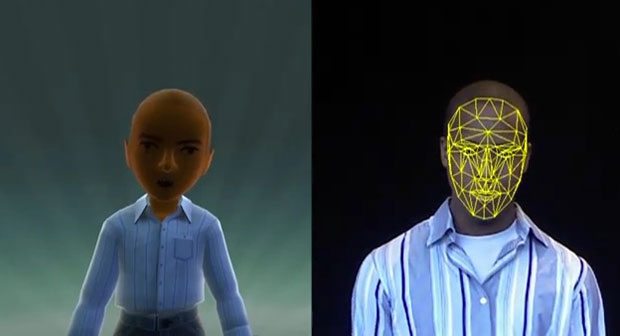 Avatar Kinect was one of Microsoft’s big announcements for the show, and it was announced to be coming to Xbox Live Gold sometime in the Spring through a system update.  The video below demonstrates the technology in action.

Home / Game News / The Technology of Avatar Kinect is Interesting