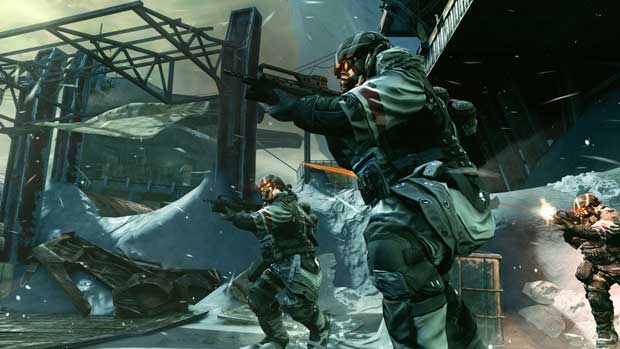 Killzone 3 is less than a month away says our Killzone 3 advent calendar that has been tracking the days for little under a year.  So what do you do while your counting the hours until Killzone 3 is released?

There’s a multiplayer demo coming to PSN on the 3rd for one.  But if multiplayer isn’t your speed, a single player campaign demo is coming as well.  Just ahead of the release date on February 15th (or 8th for PlayStation Plus Subs) gamers will be treated by a playable demo.

The single player demo is said to be set in the  “Icy Incursion” level which takes place approximately midway through the campaign. With two seperate downloads available on the PlayStation store.  One of the downloads will be for 2D players, the other will showcase the demo goodness in 3 dimensions.

Choose wisely, the 2D version features a split screen cooperative mode for you to test drive as well.