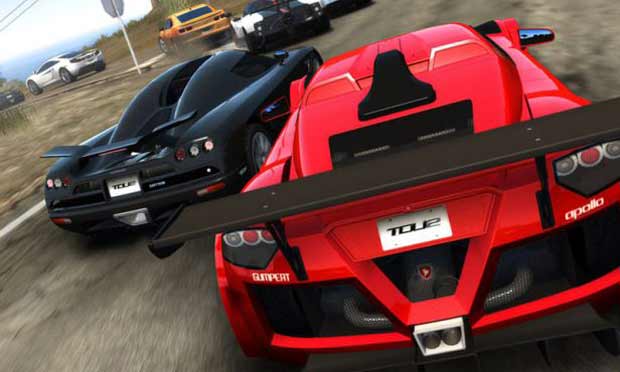 As you may have heard Test Drive Unlimited 2 didn’t have the smoothest of launches.  Shortly after the game launched and the world became populated with drivers, some game breaking bugs surfaced.  The team at TDU2 just addressed their community via the game’s forums and had this to say.  From the context of the post it seems that many of the issues that had been taken offline are back up.  Although, many of the features are being monitored for further problems and more optimization may be needed to make Test Drive Unlimited 2 reach it’s full potential.

Just wanted to stop in and give everyone a quick update on the steady progress that we have been making.

Last night we added new servers, which have provided incremental improvements towards online connectivity and multiplayer stability. We are also performing ongoing analysis of server performance to optimize the performance. These changes should result in a steady improvement over the course of the next few days.

Our primary goal right now is to complete the next client patch for all platforms. Our teams are currently hard at work putting the finishing touches on these patches. Our goal is to have patches ready for QA testing on Wednesday, February 16th, and to allow 24 hours of testing to ensure that everything is 100% functional. If the fixes check out, we’ll submit the console patches to Microsoft and Sony for approval, and release the PC patch immediately.

The Goal of these Patches is as follows

Individual fixes from this list may or may not go live depending on the results of QA testing. We’ll keep everyone in the loop regarding the status of these updates. Expect to receive another update within the next day.

As a reminder, the DLC items missing from the PSN store for European players is a known issue. We’re coordinating with Sony to get these items back online within the next few days.

Thanks to everyone who has taken the time to share their feedback here on the forums. Rest assured that we have been working diligently to get these issues resolved, and are very grateful for the support that we have received from our fans during the launch rush.

-GMDestra and the TDU2 Team