The New Fallout might not be a game after all 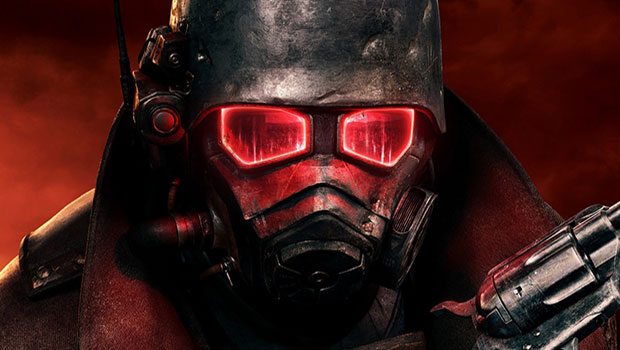 Bethesda has recently filed a trademark that secures a post-apocalyptic themed television program by the name of Fallout.  The trademark which was filed back on January 8th indicates that it was for “entertainment services in the nature of an on-going television program.”   This might come as bad news for fans hoping for a New Fallout Game, presumably Fallout 4.    While this doesn’t necessarily mean that Bethesda isn’t secretly working on the next Fallout game, it does put some rumors to bed that surfaced last week.

Erik Todd Dellums, the voice of Three Dog, told his twitter followers that he would be working on a new project with Bethesda.  That led many to assume that the developers were readying a new Fallout game.  Looking at the glass as half-full, this could signal that Bethesda is looking for even more media saturation when its time for a new Fallout game to arrive.  Perhaps you’ll not only get to play the game, but watch the television show as well.

Rumors have been circulating for months that Bethesda has been making visits to Boston to research it as a location for Fallout 4.  We’ll have to wait and see how things shape up, but Bethesda hasn’t made any announcements of upcoming games in quite a while, after silently shuffling Prey 2 out of its roster.