There are Alot of People Pissed Off About Call of Duty: Elite 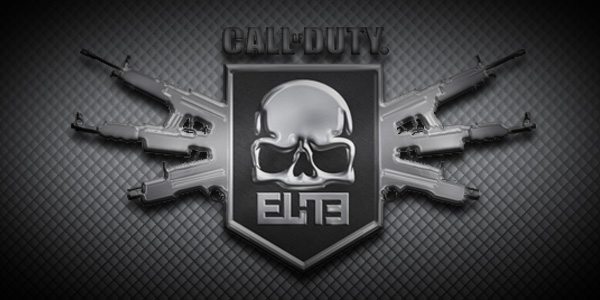 According to recent figures from GameStop, the retailer sold 600,000 memberships for the stat-tracking, social networking, sidekick to Modern Warfare 3.  These figures indicate that Call of Duty: Elite was wildly successful on the commercial side of things, putting it as one of the most successful launches of 2011.

Unfortunately from a functionality standpoint, those that enrolled early in the newly launched service have found service to intermittent at best.  Stability on both the console applications and the pc versions of the platform have seen bugs and connection issues that have forced Activision to offer subscribers a free month for bearing with them through the downtime.

Home / Game News / There are Alot of People Pissed Off About Call of Duty: Elite