Titan is no World of Warcraft Sequel 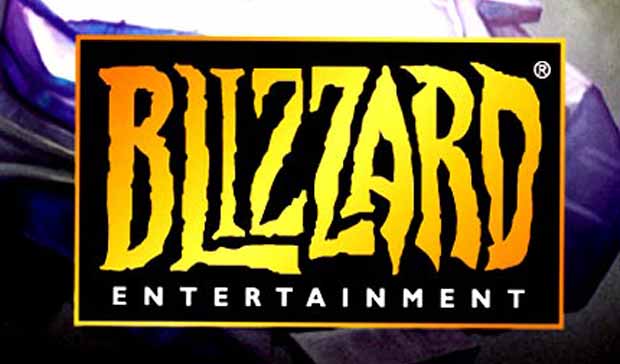 There have been few details from Blizzard about it’s upcoming MMO, Titan.  Speaking at the DICE Conference, Mike Morhaime of Blizzard reassured that Blizzard’s next MMO is not a sequel to World of Warcraft.  Not only that.  Blizzard plans to have the two world co-exist, and they don’t believe that they will steal each other’s marketshare.

“Without giving away any details, we have some of our most experienced MMO developers, people who spent years working on the World of WarCraft team, working on this project,” he said. “We’re really trying to leverage all the lessons we learned through the years. Some of which we were able to address in World of Warcraft and others that maybe because of the design decisions we’ve made, you just can’t address.  “So we’re kind of taking a step back with all that knowledge to make something that’s completely new and fresh. We’re not trying to make a WOW sequel.”

As far as the gameplay is concerned, what we did learn is that Blizzard and the development team on Titan, “really value the social experience of being able to play with your friends, make new friends in the game, and the whole guild experience.  Games are more fun when you’re experiencing them with other people, whether it’s competitively or cooperatively.  For me, playing with people that you know always deepens the engagement and connection.”

Home / Game News / Titan is no World of Warcraft Sequel