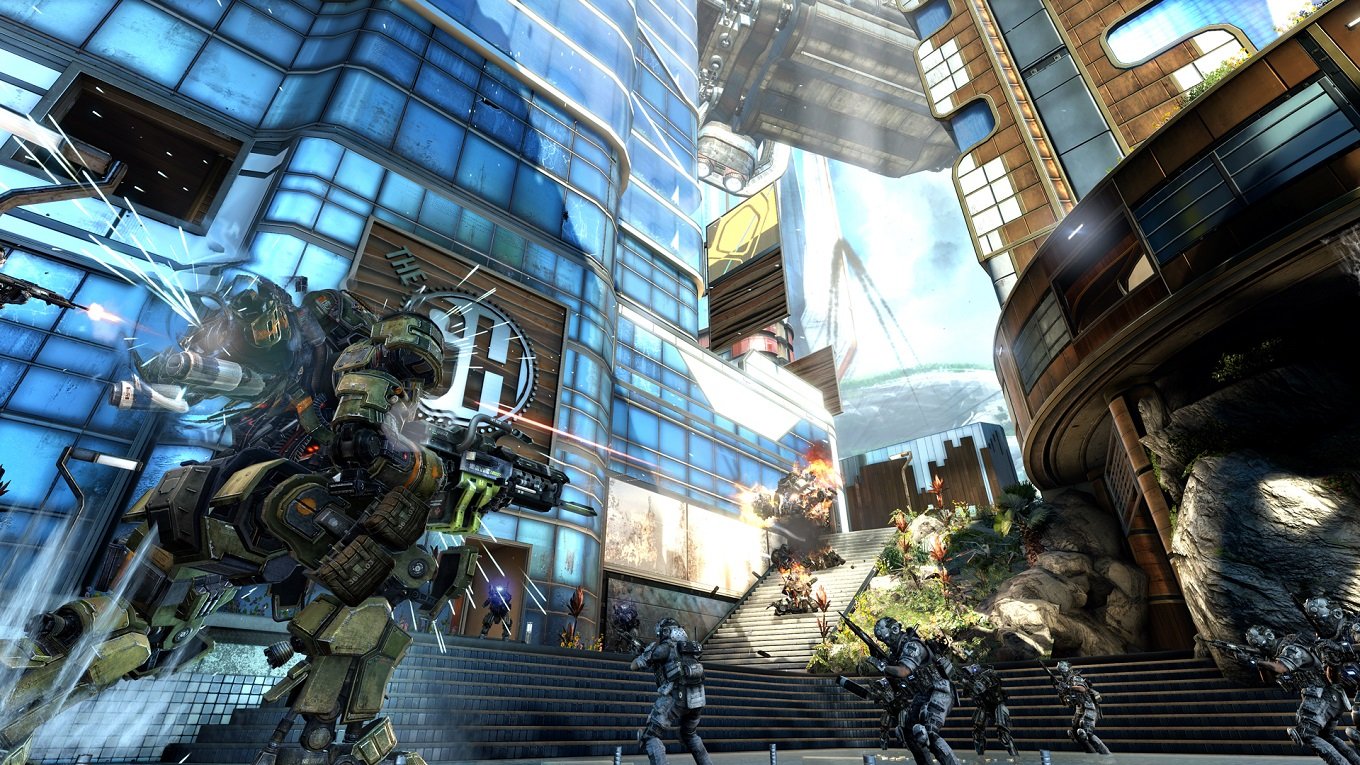 It looks like Respawn Entertainment isn’t quite done in updating Titanfall with new content. Today, the developers have announced that a new update that will out this week will include a brand new cooperative game mode called “Frontier Defense”.

In it, players will join up with three others to play the cooperative mode, in which the object is to defend an objective against waves of increasingly intense A.I. opponents.

“You and your team will face down familiar foes as well as the IMC’s newest combat units: hordes of Grunts and Spectres, stealthy Sniper Spectres and Cloak Drones, explosive Suicide Spectres and Nuclear Titans, ranged Mortar Titans, and even melee-resistant Arc Titans!,” reads a post on the Titanfall blog, alongside a list of changes coming to different aspects of the multiplayer experience.